It’s true, we live in the age of insta-fame and selfie-promotion. On average, a parent will take more than 1300 photos of their child before they turn 12!

Yet even the most camera happy person can wind up feeling like a deer in the headlights when a director yells “action!’ As a producer, casting real people will always run the risk of the old ‘Cindy Brady’ syndrome!

Last year Screentide produced a successful documentary series on the driest topic imaginable: Life Insurance, which was led by the talented James Mathison. The series used real people, real humour and real practical knowledge to provide insights into the wonderful world of getting the right cover.

And you thought insurance was boring? ANZ put Screentide to the test once again, only this time they upped the ante. The challenge was to break down barriers, change hearts, minds and address the most hard-hitting issue of our time… 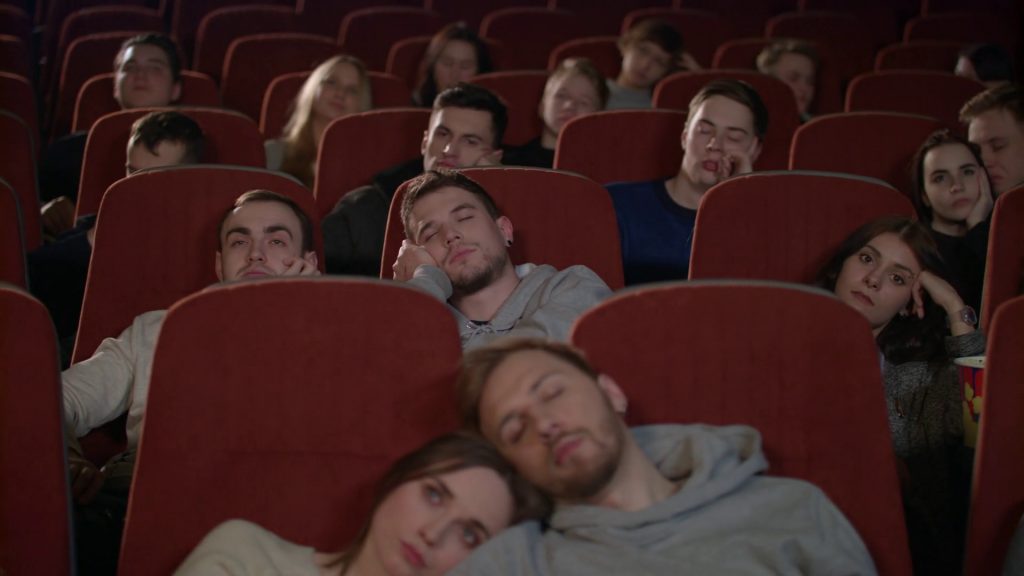 We know. We’ve lost you already. But wait! There’s more…

To educate, inspire and drive engagement with our audience, it was essential to use a key ingredient that made the Insurance series successful: authenticity. So we decided…

It had to be real people!

That’s why using actors or a host just wouldn’t cut it this time (Sorry James).

These days we can all smell a “sell” from a mile away but without the training or experience it can be difficult to get non-actors comfortable in front of a camera. I mean, how do you even begin to find the right people?

Our mission was to find a representative from each generation – a millennial, a Gen-X’er, and a baby-boomer. Spokespeople who would effortlessly personify generational concerns around superannuation without being a walking cliché.

What we discovered was that there are some brilliant agencies and individuals who are specialists in casting real talent. It’s kind of a weird underground skill that’s blossomed in recent times, perhaps due to the golden age of reality TV and influencer bloggers.

These highly specialised professionals go out armed with a microphone and camera to interview dozens of pedestrians. Like finding a needle in a haystack, they don’t stop until they have a solid list of potential candidates who are then called back for a screen test.

At the screen test we find out the real truth – do they have what it takes to deliver in front of a real crew under pressure.

Here’s one of our talent we tested, Clare 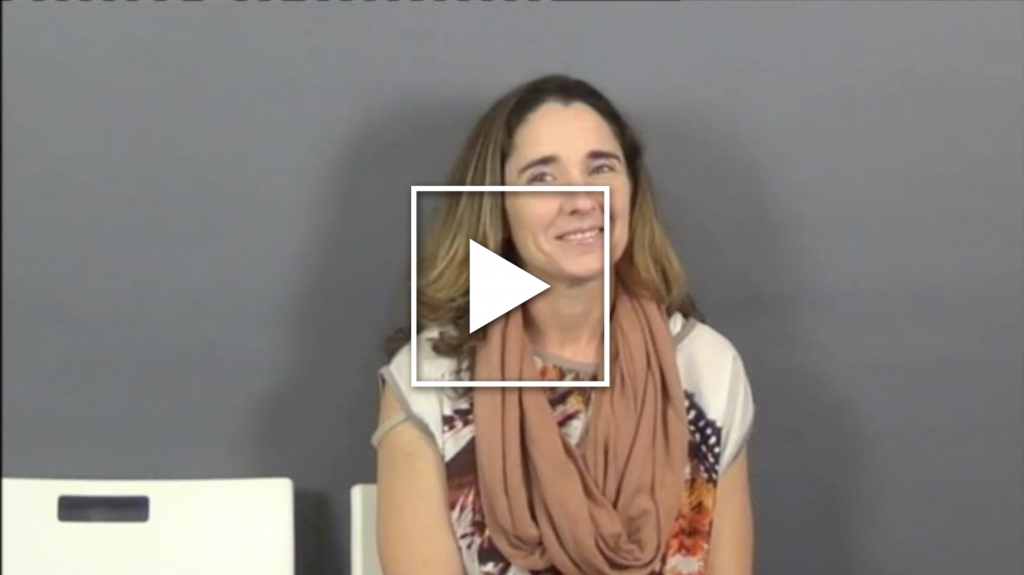 Because the series was designed around the concept of real stories, we listened to Clare’s experiences, and thought she would be perfect for the job.

We then did several interviews to create scripts tailored around each of the candidate’s experiences, to help them know what they’d be asked, and how they’d be presented.

That way, on the day, we could focus on getting the interviews done with our new talent, helping them to deliver confident authentic responses to questions that were on point and in their own words.

1. Make sure only one voice is talking at any given time. It can be hard for someone to feel confident with six or ten people in their ear giving different suggestions. If someone else has a note or idea, it’s worth passing it on to the director first rather than throwing it out there. This builds a safety net between the actor and director.

2. Don’t give result-based direction. Never tell a non-actor to ‘be happy.’ Unless you’re going for the most uncomfortable grin ever captured on video. Rather give them a situation they can understand. “Just treat the camera like it’s a friend you’ve been waiting to see for a long time.” Easy, everyday scenarios that everyone can relate to.

…thanks to innovations like the interrotron. It’s a camera system that works like a teleprompter. Only instead of words it shows the face of the person you’re speaking to. It allows a person to speak directly into the camera with less intimidation, since there’s a friendly face (hopefully) to engage with. 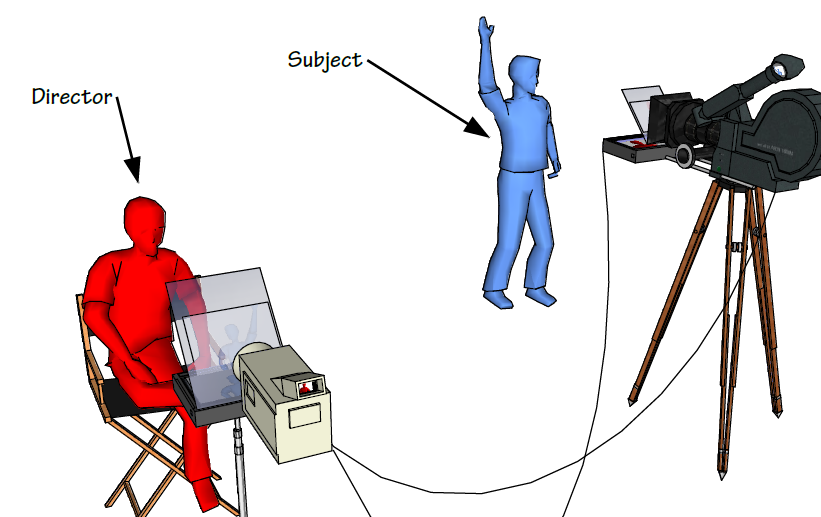 Having a real conversation is one of the best ways to get genuine moments. You can ask questions, give prompts, and get someone talking for hours because they’re not talking to a camera lens. They’re talking to you. 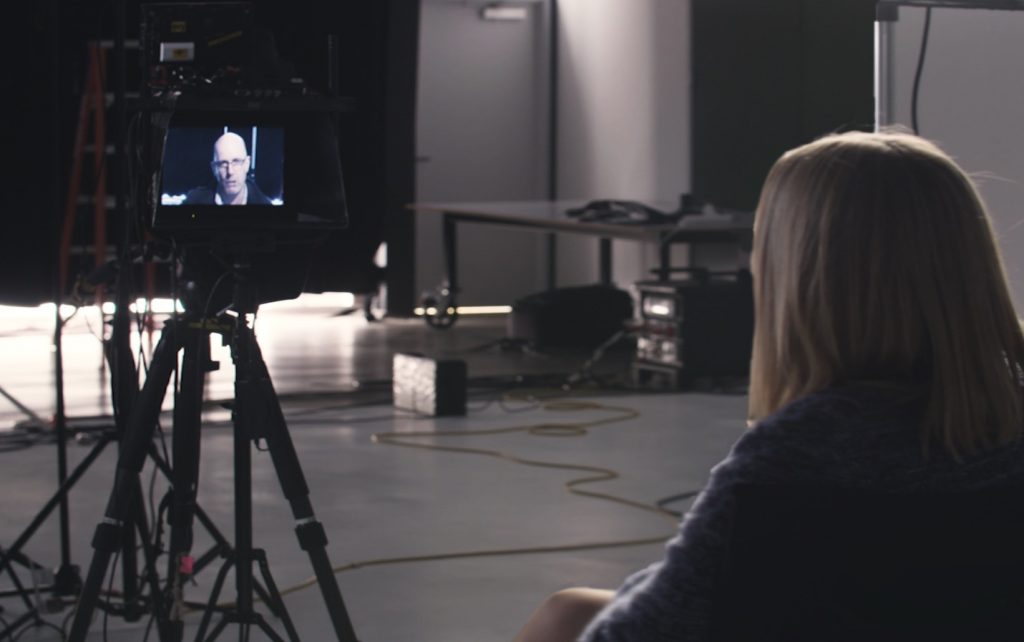 (Fun fact: The interrotron was created by documentary filmmaker Errol Morris for his interviews with Robert McNamara. Upon seeing the setup McNamara said: “I don’t like it.” He then sat down for over twenty hours of interviews in front of the interrotron. The film won the Academy Award for Best Documentary)

So, how did our Superannuation series turn out?

With talent who’ve never been in front of a camera you need to establish trust, give them clear direction and reassure them that just because you call action, it doesn’t mean they have to do anything.

Next time you’re looking to create content for your business, think about what a proper casting process may help you with. Are real authentic voices important to your brand?

Screentide is a video production agency based in Fox Studios, Sydney. We love creating content. If you have an idea for a video, get in touch via hello@screentide.com.au.