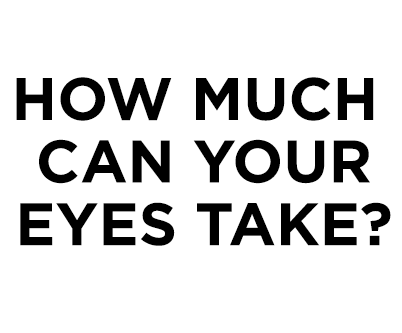 People watching video content comprises more than a third of all online activity. By 2020 it’ll be more than half.

With companies fighting to win the most eyeballs, commercials and video content have become increasingly fast-paced and dramatic.

What he has found is that people’s ability to perceive visual information has greatly increased.

Not only that, but an expectation of most audience members today is that of a fast, moving image, rather than a static distant one.

How dramatically have things changed?

Take this commercial for Mercedes Benz from 1990

The shots hold long (the opening shot lasts a full 10 seconds) with tranquil rhythmic music as a calming background.

An older English narrator describes the car in the same tone as David Attenborough describing lions.

The camera moves in only a handful of shots, and no hero character is visible. The only focus is the car itself.

Take a look at this recent Mercedes Benz commercial for comparison.

The first shot doesn’t even last a full second. We’re already rushing, racing through the video.

The camera always moves, not a single shot is static.

The growth of rapid, fast cutting, constant camera movement is evident. The question becomes, at what point does content become too intense for a viewer to take?

For our recent OnePath commercial we used a technique known as split screen to create a sense of energy, without overwhelming the audience. 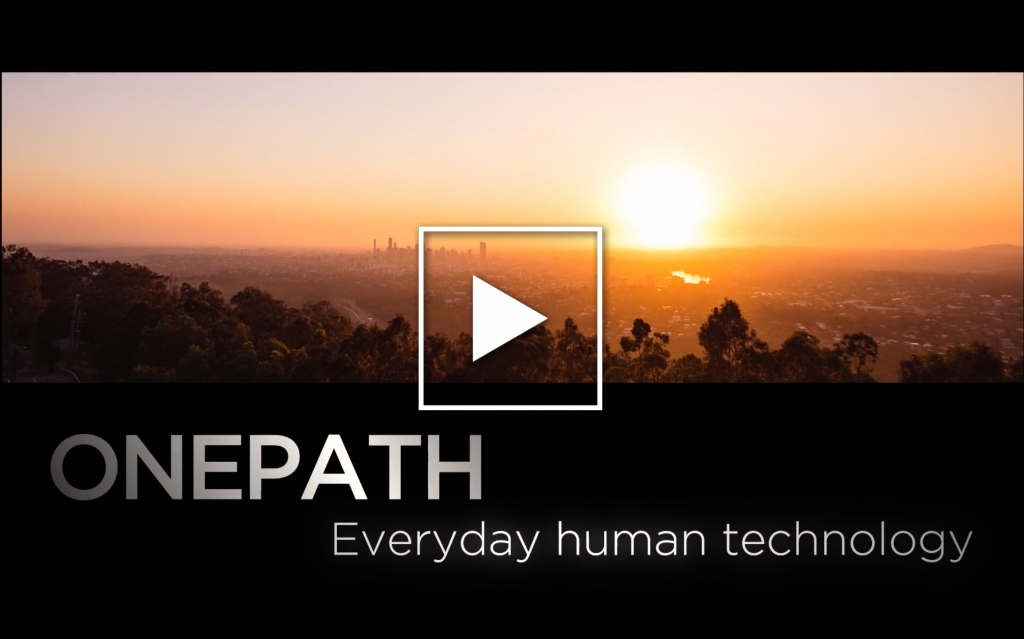 This technique is often labelled as “distracting” and “incoherent” and we understood it would be a challenge from a filmmaking perspective. 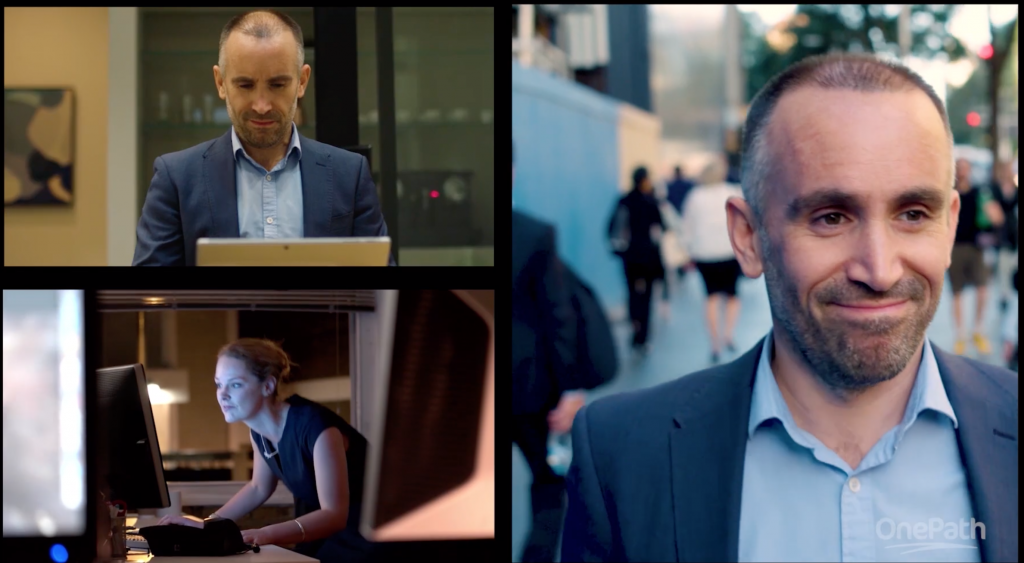 The reason split screen is usually considered distracting is because… well it is distracting. Your eyes are forced to race around the screen to catch all the information. 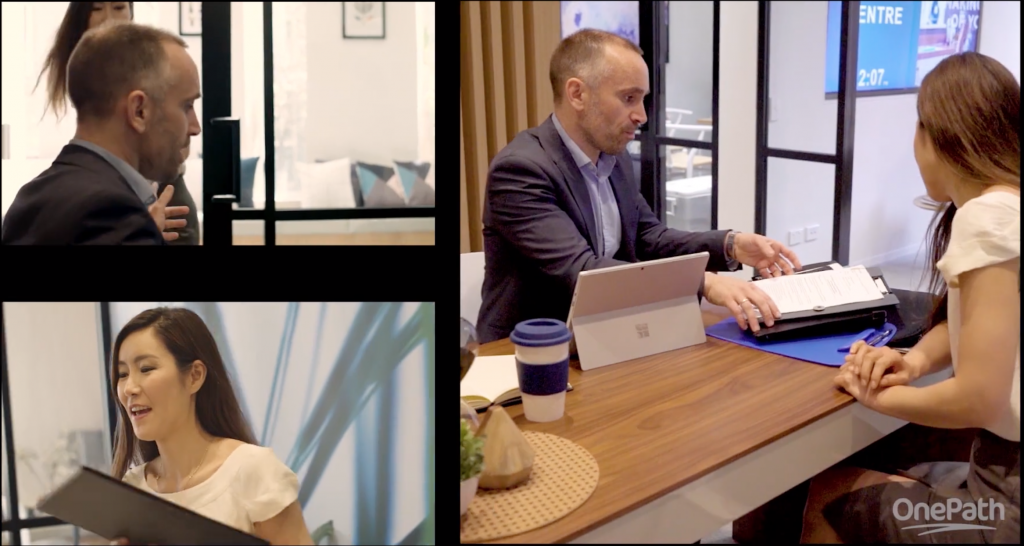 This commercial is all about the feeling of life overwhelming us. So we let the audience feel that intensity as well.

Our director wanted to create a sense of people who are connected, even in their seperate lives. The multiple screens allowed this.

Even so, he knew that an audience will always find it easier to follow a story if they have a central personality to focus on.

It’s why those All Spice commercials are so memorable. And with a commercial as fast paced as this one, it’s even more important.

That’s why through the video we always come back to our hero character, to ground us in the situation.

Every single motion and movement is cut on the beat. The alarms being switched off happens in perfect sync, the blinds opening happens on the beat.

Rather than the two commercial’s above, the music is actively driving the edit. While this could make the editor’s job less interesting, you’ll notice it actually makes the project more complicated.

Multiple screens are happening at once, so the editor needs to make sure each of those cues is not only on beat, but isn’t clashing with another screen.

This leads into another important discovery

A key creative decision was to have the camera only move when our hero moves. Even though the camera is handheld at times, having our character leading the movement helps the eye adjust.

But at the end of the day the main thing to remember is that every job is different, this technique worked for this video but it wouldn’t for many others.

The important thing is to know when a technique will work to help you tell a story.

Screentide is a video production agency based in Fox Studios, Sydney. If you have an idea for a video, get in touch via hello@screentide.com.au.